How do you make the best use of your DNA test results? Family tree and genealogy is one use of your DNA but unlocking the secrets within your DNA can be very beneficial from a health perspective. And it can potentially help you increase your healthspan and lifespan.

The genetic code stored within your DNA is transferred over generations through the division of chromosomes (the structures that carry genes) and is comprised of four nucleotides arranged in a specific manner. The arrangement of the nucleotides abbreviated as A, G, C, T, carry all the information required for the growth and development of healthy humans. 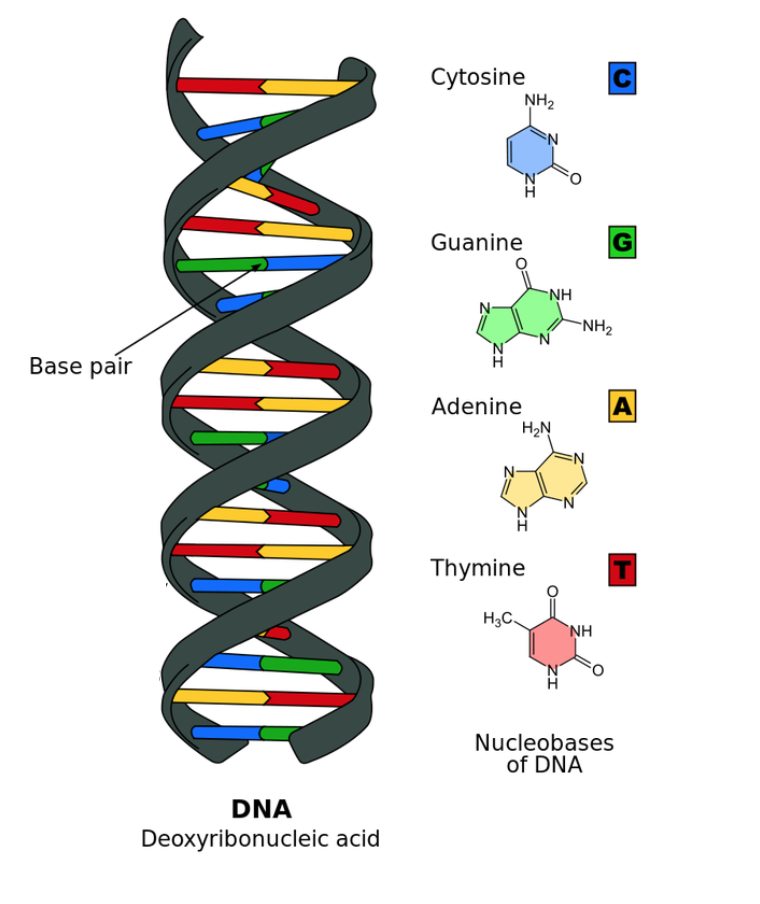 What Are Genetic Disorders?

Sometimes, due to certain intrinsic or extrinsic factors, the genetic code gets mutated. The abnormal genetic code fails to develop normally and lead to the manifestation of various disorders and diseases. Depending on the type and number of genes affected by the mutation, and the related environmental factors, the severity and nature of the disorder are varied.

Genetic disorders can be caused by a mutation in one gene (monogenic disorder), by mutations in multiple genes (polygenic or multifactorial disorder), by a combination of gene mutations and environmental factors, or becuase of damage to chromosomes.

So, having a genetic predisposition to a certain disease is a real deal. And due to the advancements in the medical technology related to cell culturing and testing, it is possible to screen the embryos for the presence of any kind of genetic abnormality. However, some genetic mutations are de novo , a genetic alteration that is present for the first time in one family member or arises in the fertilized egg. The emergence of genetic testing can help us better understand our genes and these associated risks and take measures to either prevent, manage or cure them.

Most of the genetic tests in the market meant for genealogy (23andMe, Ancestry DNA, MyHeritage, Family Tree DNA), also captures a lot of information on SNPs that you can use for disease prevention.

While some of the genetic disorders are hard to prevent, other chronic diseases caused due to gene-nutrition interactions are very preventable.

Relationship between Mutations and Nutrition

Of the 10 million single nucleotide polymorphisms (SNPs) in the human genome, many are believed to have functional consequences. These SNPs arise due to a DNA mutation and its subsequent expansion within a population. Food and nutrient exposures affect these processes. B-vitamin deficiencies for instance are known to impair DNA synthesis/stability and increase DNA mutation rates, as do excesses of prooxidants, including iron. Here's where two subbranches of genomics comes into the picture: Nutrigenetics and Nutrigenomics.

Both of these emerging fields are helpful in understanding our unique nutritional requirements, our nutrition-gene interaction effects, and its ties to chronic health conditions.

The research around the influence of genetic variations on the absorption of nutrients, has gotten better over time and is evolving really quickly with more people now undergoing genetic testing. We now have more data from randomized trials involving more people (higher sample size) increasing the validity of findings.

Recommended Dietary Allowance (RDA) as part of the Dietary Reference Intake- assumes that all of us are statistical points on a normal distribution graph.

Gini Health helps you further optimize this system based on the latest research on your genes. A highly personalized approach is the future and it’s a challenging problem to solve.

We Are What We Eat

Due to genetic variations, each individual has unique nutrient absorption, food tolerances, nutrient requirements, tastes and appetites. We are what our genes encode, and we are what we eat. And understanding your DNA better can help prevent chronic illnesses.

Scientific research has already established the significance of individualized healthcare and personalized dietary recommendations that suits our metabolic needs and genetic predispositions.

For conditions like Type II diabetes and Alzheimer's, the key to prevention may well lie in adopting a healthy lifestyle.

Certain genes have been identified and linked to specific diseases. The presence of these markers in an individual is considered as indicative of a genetic predisposition or a risk of developing the disease. For instance, the gene TCF7L2 has been strongly associated with Type 2 diabetes, and it plays a vital role in the glucose homeostasis in the body. And it is generally used for predictive genetic testing of T2D and individuals who carry this gene are at increased risk of developing Type 2 diabetes later in life. Similarly, Apolipoprotein E (APOE) gene is used as a biomarker for the predictive genetic testing of Alzheimer’s disease.

Once you connect your raw DNA data from other service providers like 23andMe and Ancestry.com on Gini, the app shows you your risk level based on the ties between a certain condition, nutritional elements (called nutrigenetic risks) and several established genetic biomarkers. For example, Alzheimer’s is connected to both your folate absorption and how you metabolize fat.

Genes and genetic variations are not that simple, and some genetic disorders are thought to be caused by the combined effect of mutations in more than one genes - and are polygenic (mutation of multiple genes). For example, height, skin color, eye color and weight are considered polygenic inheritances.

Identification and screening of polygenic genetic diseases are carried out using an advanced technique termed as genome-wide association studies (GWAS). Many polygenic diseases, such as rheumatoid arthritis, Crohn’s and schizophrenia, have been extensively studied and underlying biological mechanism of these genetic disorders have shown that apparently unrelated genes can have a genetically significant effect if mutation or abnormality occurs in them.

So can nutritional absorption be polygenic? It's certainly a possibility. GWAS allows us to understand the link between genetic variations in hundreds of genes to nutrional absoption, various traits and diseases. However disentangling the effects on genes and environment is proving to be a statistical nightmare because of it's complexity.

Knowing your DNA and the genes you carry is a piece of powerful information, and if used wisely, it can be a critical determinant of your wellbeing and quality of life. Get started with Gini today and learn more about your DNA. 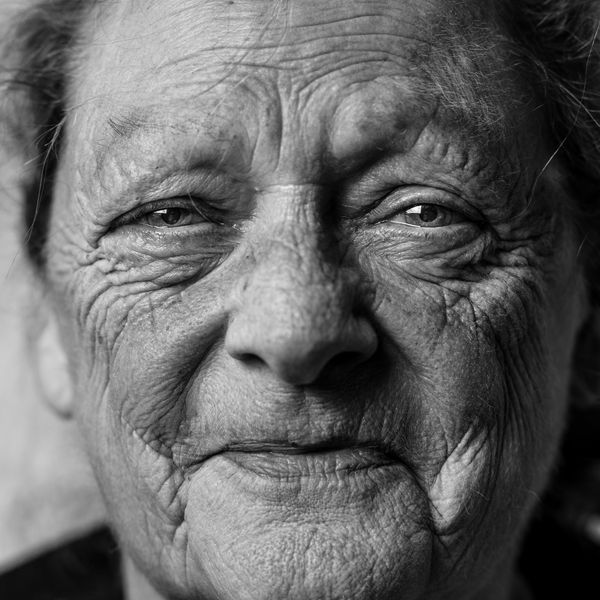 Find out how fats (especially Omega-3 fatty acids), antioxidants and B-vitamins can potentially help stave off Alzheimer's and cognitive decline. 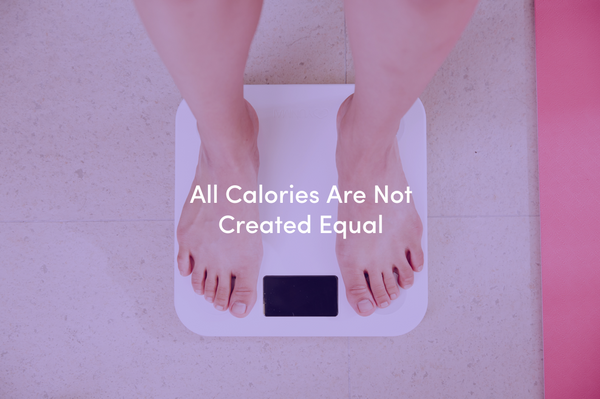 Looking at your diet and nutrition in terms of calories alone might not be sufficient, and this flawed approach can harm your health in the long run.