Diabetes is considered as a silent killer and is one of the most prevalent diseases that affect people all over the world.

The modern lifestyle of humans has resulted in a global epidemic of diabetes. WHO estimates that 422 million people across the world suffer from diabetes.

There are three types of diabetes: Type 1, Type 2 and Gestational diabetes, and each type is characterized by either a defect in the production or due to the functioning of insulin—the hormone that regulates the level of glucose in the blood.

Type 2 diabetes (T2D) is preceded by a certain period of metabolic errors in which the very early signs of diabetes start to show. This period is termed as prediabetes or borderline diabetes. This period is primarily characterized by normal insulin production but increased blood glucose levels as the cells fail to respond to the action of insulin— a condition termed as insulin resistance.

Type 2 diabetes is one of the most widely studied multifactorial disease. It is influenced by environmental and genetic factors and there are many factors that can lead to the triggering of this metabolic disorder.

The heritability of type 2 diabetes ranges from 20% to 80%. The lifetime risk of developing type 2 diabetes is 40% in individuals who have one diabetic parent and the risk if increased to 70% if both parents are affected. There is a thrice the risk for first degree relatives of people with type 2 diabetes to develop the disease as compared to individuals without any family history of diabetes.

Genetic studies of type 2 diabetes have revealed the role of various genes, including caplin 10, PPARG, KCNJ11, HNF1A, and WFS-1 that can be influenced by various environmental factors and can lead to T2D.

An increase in the adiposity is considered as the most significant factor in the development of type 2 diabetes. Smoking and unhealthy eating also increase the risk of Type II diabetes.

Diabetes is greatly influenced by what we chose to eat and how much we chose to be active.

Various tests have been developed to get a clear picture of individuals blood glucose level and to determine prediabetic and diabetic condition.
HbA1c is considered as the most sensitive and accurate test for diagnosis of diabetes. HbA1c with a cut-point ≥6.5% is considered as an indicator of diabetes and this test provides reliable insight for monitoring and managing chronic diabetes.

This test measures the level of glucose-bound (glycated) hemoglobin or HbA1c. It indicates the average glucose levels of the individual over a period of weeks or months as the hemoglobin becomes permanently glycated. HbA1c levels are directly proportional to the blood glucose levels, so this test is considered as a landmark test in the diagnosis of diabetes.

Dietary factors that increase your risk

There are various dietary factors that can lead to an increased risk of T2D. Studies show that intake of saturated fat, processed meat and lack of physical activity can lead to Type II diabetes.

Further, late mealtimes and midnight munching has been found to be associated with type 2 diabetes. The one possible explanation for this effect is that the concurrence of elevated circulating melatonin and high glucose concentrations (characterizing late eating) leads to impaired glucose tolerance. Individuals who carry the risk allele of MTNR1 gene (melatonin gene) are at higher risk of developing T2D if they adopt an unhealthy mealtime schedule. 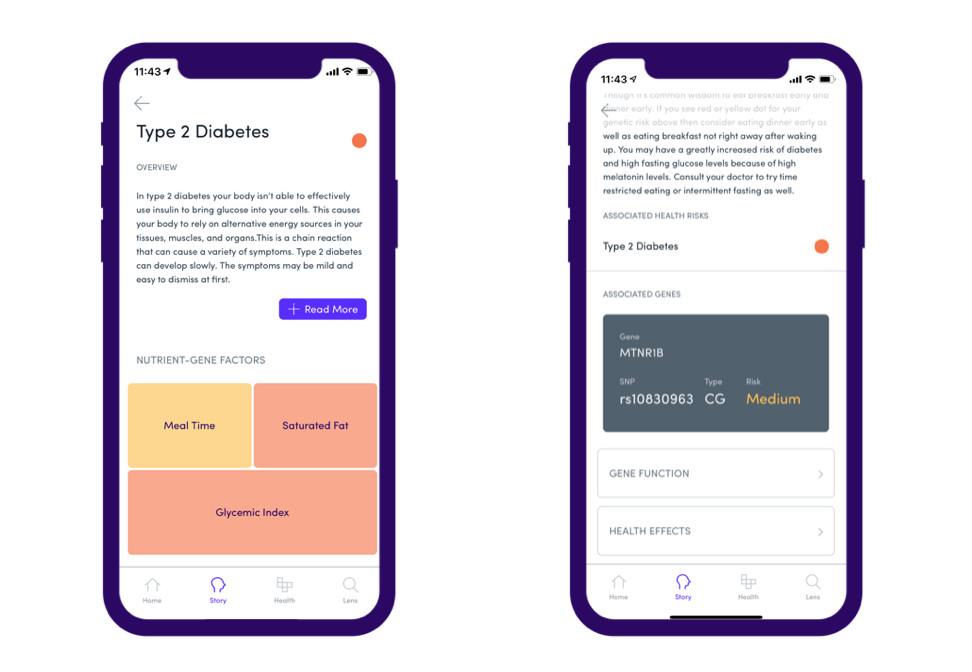 Keeping a check on the glycemic index of the food we eat is also important to minimize the risk of T2D. By replacing carbohydrate-rich food that have high glycemic index with low-carbohydrate food is a smart choice. So, instead of using potatoes and flour-based food products, you can add whole grains to our diet plans. Adopting hacks like eating high fiber food along with foods that have high GI can also help reduce sugar level spikes. 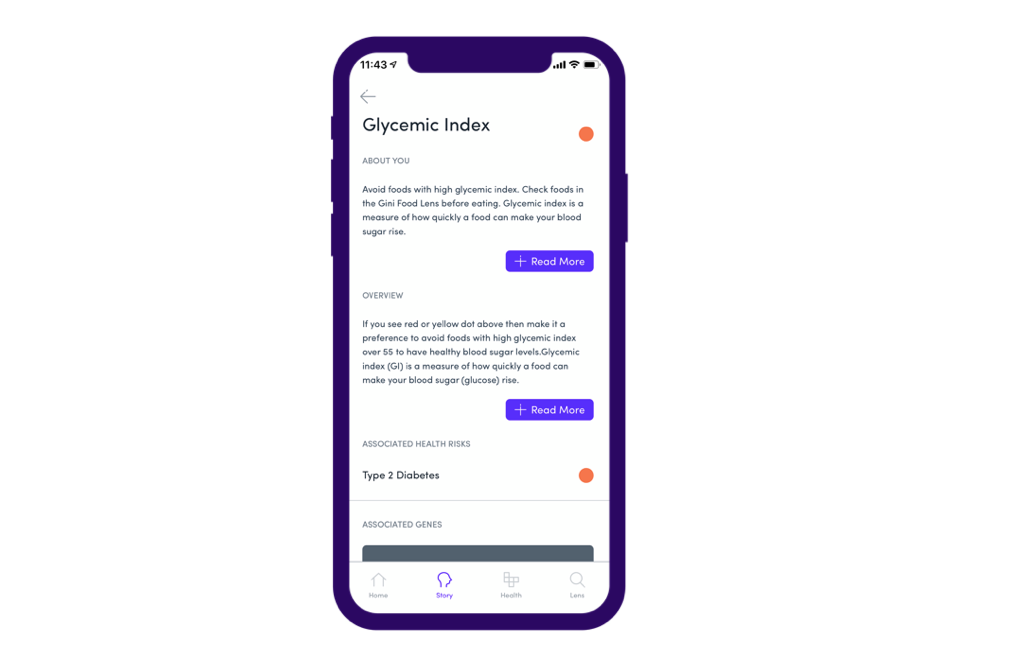 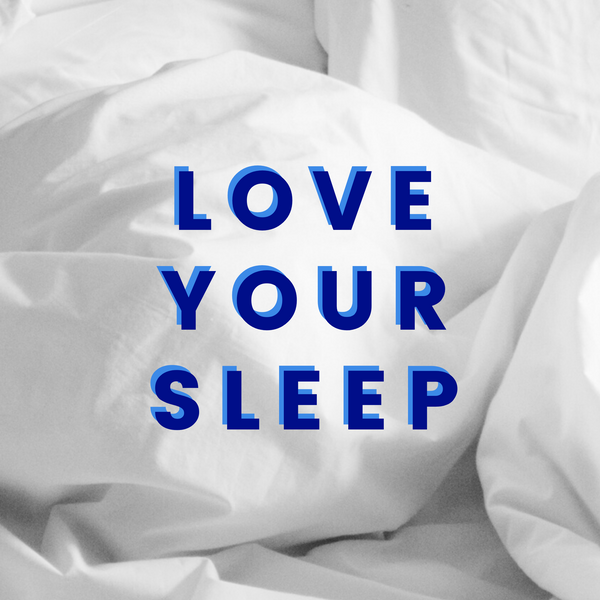 Lack of sleep, both in terms of quality and quantity, has been linked with serious metabolic and neurological diseases and increased mortality. It also has ties to your genetics. 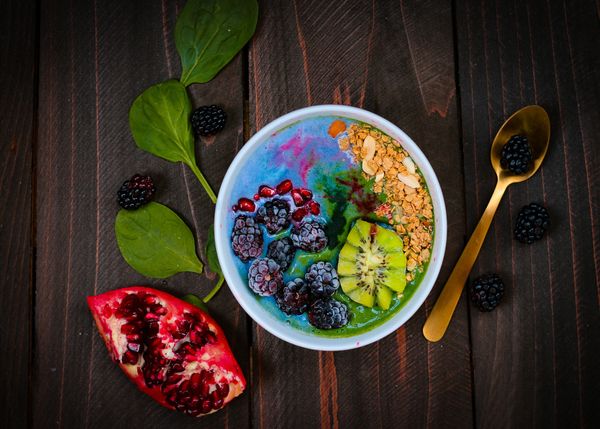 Find out if you need to target organic sources of vegetables based on your genetic detox risk.