Sleep is when you rest while your body heals.

The importance of sleep for the health and wellbeing of human body is well recognized. Various researches suggest that sleep is not merely an act of resting but it plays crucial role in the maintenance of health - of body and mind, and prevents diseases. Lack of sleep, both in terms of quality and quantity, has been linked with serious metabolic and neurological diseases, and increased mortality.

Sleep is a highly regulated process and our wake and sleep cycles are controlled by a part of the brain known as the hypothalamus. Sleep is comprised of two distinct processes as it is not a quiescent state. 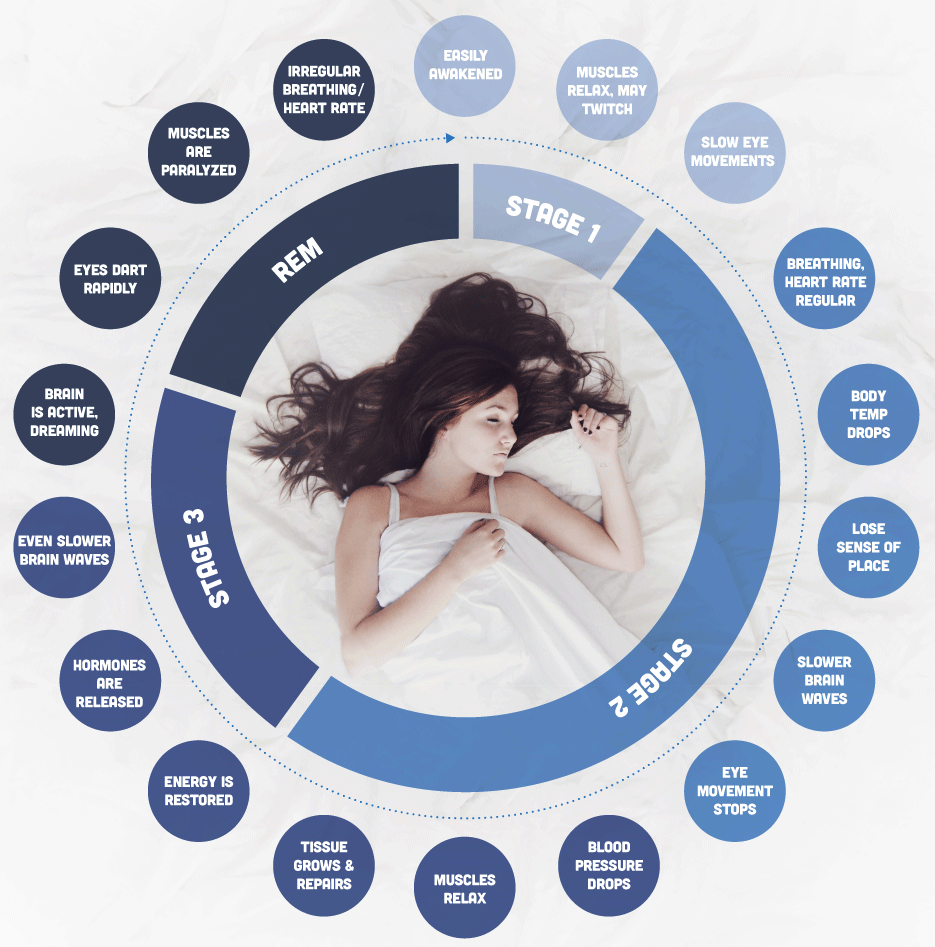 The two vital processes that govern our sleep cycle are: sleep drive and circadian system.

Sleep drive is a homeostatic process and it is affected by the awake time of an individual. For instance, if you are up for a longer period of time then the sleep drive will automatically increase.

There are various circadian clock genes that mediate our circadian system and thus the sleep-awake cycle. One of the critical genes that is categorized as the master gene of circadian clock is CLOCK. These proteins regulates the expression of rhythmic genes and controls the biological functions that are under circadian control. And other key regulator of our biological circadian cycle is the BMAL1 gene. CLOCK and BMAL1 together modulate the circadian rhythms and our sleep and awake cycle by directly binding to the DNA.

Disruption of the sleep cycle

Mutations in our circadian genes can lead to various forms of insomnia. It has been found that there is a high risk of initial, middle, and terminal insomnia in patients that carry homozygous alleles for the CLOCK genotype. Certain genes can also lead to sleep pathologies. For instance, a point mutation in the prion protein gene (Per2) can lead to fatal familial insomnia.

If we don't get proper sleep, then it will take a serious toll on over health. Lack of sleep disrupts our sleep cycle, which tend to have damaging effects on our health. The disturbances of circadian cycle can lead to various cognitive and metabolic diseases, including bad memory, lack of alertness, decreased productivity, diabetes, increased blood pressure, heart issues, and increased risk of depression.

Apart from sleep, the dysregulation of light and dark cycles and lack of sleep deprivation have been found to be associated with bad eating habits and can cause obesity.

Adenosine is considered as a sleep-promoting substance. Its level increase in the brain due to prolonged wakefulness and when the sleeping cycle is disturbed. Adenosine deaminase (ADA) is an enzyme that irreversibly metabolizes adenosine to inosine. The ADA G22A polymorphism lead to better sleep efficiency with less awakening incidents. The effect of ADA on the quality of sleep is dependent on caffeine which is a powerful antagonist of the receptors of adenosine. So all in all, your caffine consumption in the form of tea or coffee has a big influence on your sleep cycle and your circadian rhythms.

Gini offers a way for you to check on your sleep cycle genes and adjust your habits and lifestyle accordingly. Download the Gini app today or get a DNA test kit to get started. 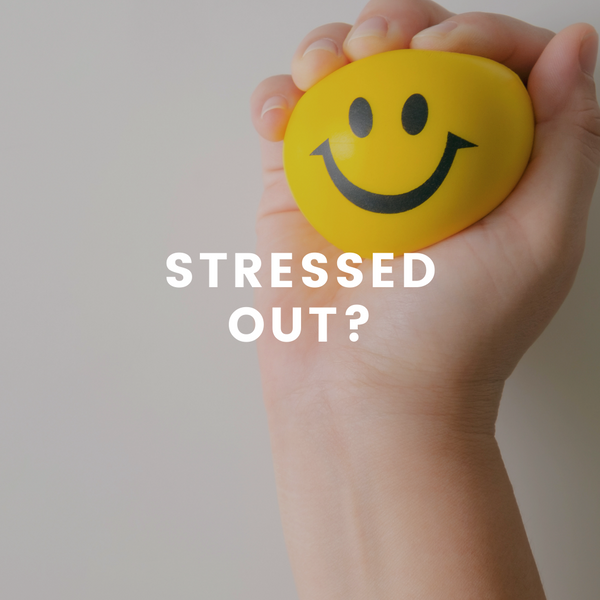 Stress can get the better of us sometimes, if we let it. When life can get overwhelming and it feels like we have an endless amount to juggle, it actually 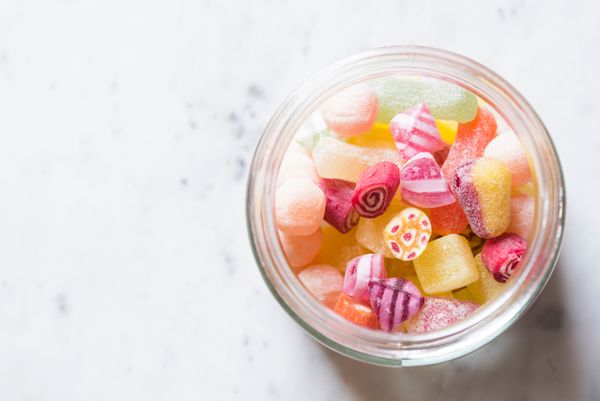 The heritability of type 2 diabetes ranges from 20% to 80%. Dietary factors such as glycemic index of foods, meal timing and saturated fat intake - all contribute to your risk and controlling these factors can reduce your risk.