Nutrition, is one of the most significant environmental or epigenetic factors, that influences our genes. Various components of the food influences the metabolic structure & enzymatic functions in our body.

Health Risks and Your Diet

The advancements in the fields of nutrigenomics and nutrigenetics have now highlighted the role of nutrition in the health and wellbeing of the human body. Various diseases, including cardiovascular disorders, metabolic syndrome, neurological diseases, and type 2 diabetes have roots in our genetics that are in-turn influenced by our diet and nutritional choices.

For example, the intake of diet rich in niacin, magnesium and folate have proved to be beneficial in providing protective effects against the development of lung cancer in Hispanic population of smokers, who have a higher susceptibility of suffering from this disease. Incorporating these protective nutrients showed an enhanced DNA repair capacity toward double-strand DNA breaks, a mechanistic biomarker strongly linked to acquisition of lung cancer gene methylation in smokers. Optimal intakes of the nutrients above was found to reduce the methylation by up to 36%.

Food Intake and Its Impact on Evolution

The important question that arises here is whether the food we eat impacts our genome and metabolism over a long period of time? And does it influence genetic changes in our future generations?

The answer is yes!

The idea of selective pressure gains weight when we analyze the distribution of various food intolerances in various ethnic groups across the globe. It has been found that the people of Northern Europe have exceptionally high ratio of lactose tolerant people. Around 82% of Finland's population are lactose tolerant. While, a large population of Asia are intolerant to milk and dairy products. A study suggests that around 86% of Chinese study group are lactose intolerant. 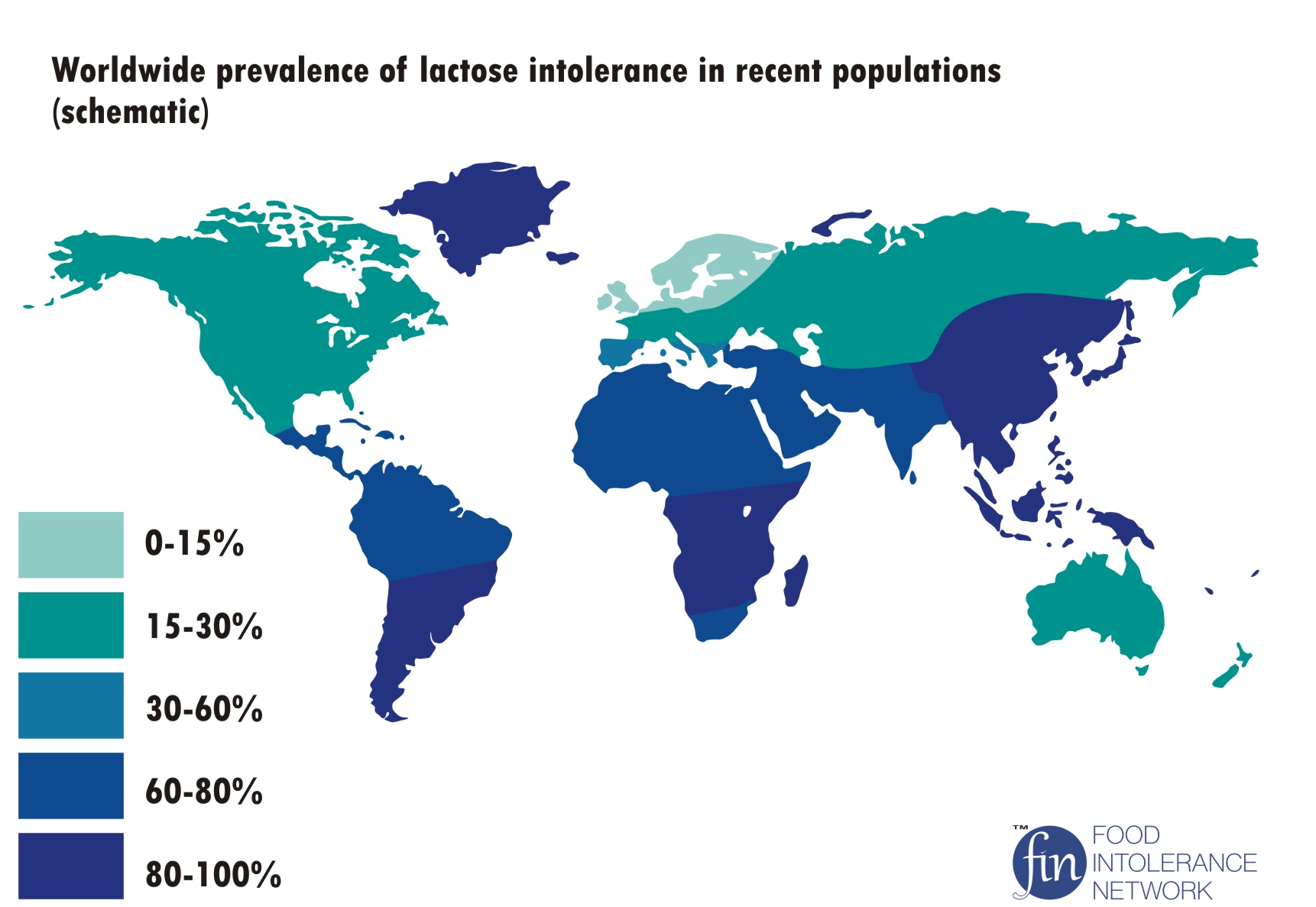 The reason behind this striking difference is their geographical location, and the addition of milk into their ancestor’s diets to meet their calcium needs. This environmental pressure led to the development of lactose persistence, where the lactase producing gene LCT, does not lose its function in adulthood as it does in the Asian population. And thus, people of countries in the northern hemisphere can obtain calcium from milk and dairy products without experiencing any discomfort.

Another example is the distribution of the MTHFR gene and T allele. This polymorphism is linked with folate deficiency and defects of neural tubes in newborn babies, and it shows a marked geographical and ethnic variation. The observed distribution of genotypes in most areas was similar to that expected under Hardy-Weinberg equilibrium, except Campania, Italy, Helsinki, Finland and southern China. Why this happens remains unclear, but further exploration of gene-gene and gene-environment interactions can help identify the evolutionary pressures favouring a high prevalence of this gene variant in certain areas and ethnic groups.

The genetics and geographical distribution of alleles can govern diseases and disorders, but the good news is that, lifestyle, nutrition and environment can have positive effects on our genes. And these traits can persist in population and ethnic groups across multiple generations. 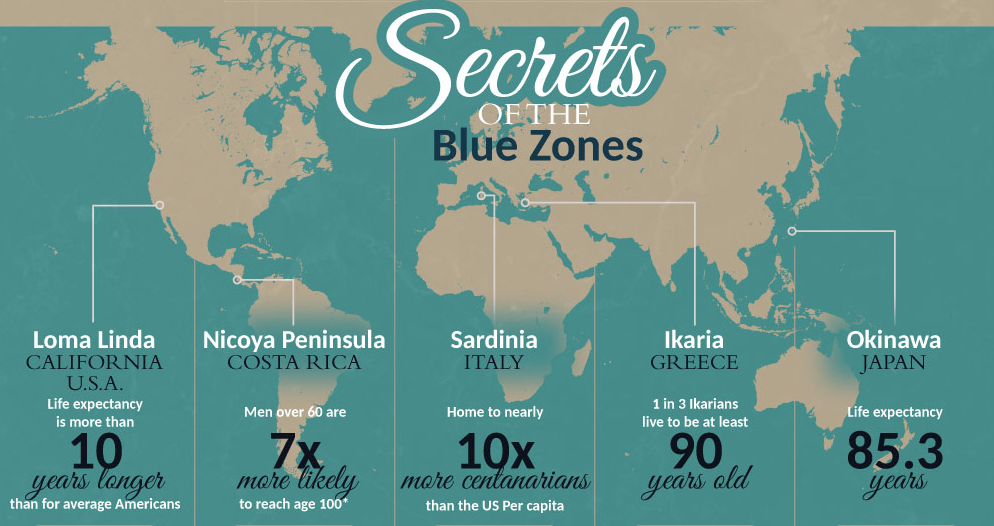 Image sourced from here.
Blue zone is the term given to specific areas or regions around the world that have a specific lifestyle and a distinct environment in which people live and have long life spans. A study that focused on the lifestyle and environmental factors of four different areas of the world suggest that these areas have the highest ratio of longevity and healthy aging. These 5 areas include Okinawa in Japan, Ogliastra in Sardinia, the Nicoya peninsula in Costa Rica, Loma Linda in California, and the island of Ikaria in Greece.The study proposed that people belonging to these areas lead an active, stress-free life which is close to their traditions and cultures. These factors have led to the emergence and prevalence of long-lived phenotypes in their population.

Genetics isn't the only thing at play here in the blue zones. Genome, nutrition and ethnicity are all intertwined together and we are only now uncovering some of its secrets. The genome is evolving constantly via epigenetics. Every individual has his or her own distinct genome. The ethnic relationship, genomic stability and genetic distribution are all real and have significant long term impacts on our genome and in turn on human evolution. 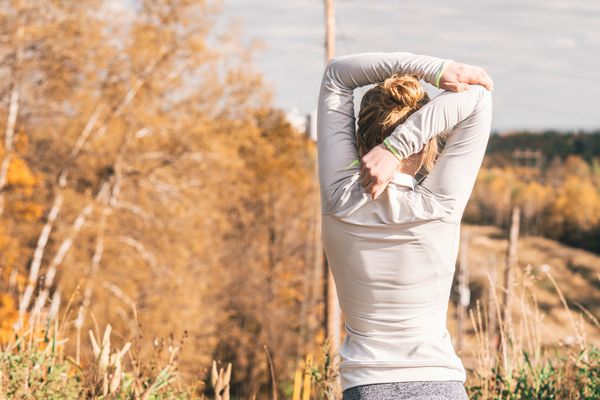 High intensity or low intensity workouts? Tailoring your exercise and fitness routines to match your unique genetic makeup has a lot of advantages. 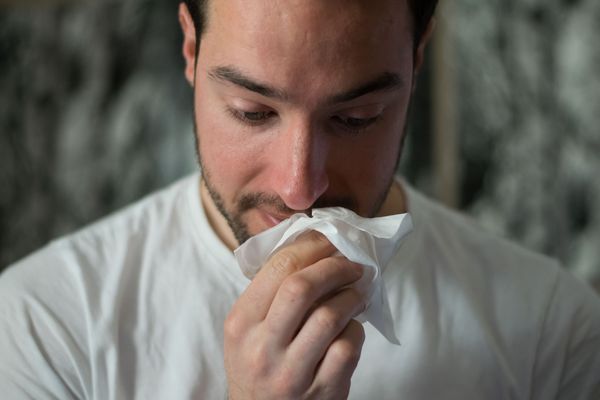 A lot of us are intolerant to histamines and pollen present in the air and fruits, but have absolutely no clue about it. Find out the role your genetics play in your intolerances and allergies.