Have you ever felt sick when consuming fermented foods or chocolate? How about fruits like apple, melon, cucumber or zucchini? A lot of us are intolerant to histamines and pollen present in the air and fruits, but have absolutely no clue about it. There are various kinds of allergies, as there are hundreds of triggers that may lead to the onset of allergy symptoms in different individuals. We’ll cover two big ones today and help you understand how your genetics plays a role in it.

Allergies - How it works:

There are various kinds of allergens including certain food such as eggs, milk, peanuts, fish and shellfish; chemicals, drugs, certain metals, animal dander such as cat fur and skin; grass and pollens from various trees.

Allergic reactions vary in their intensity and durations

Some allergies are seasonal and appear at a specific time in a year. The most common allergic reactions include allergic rhinitis, urticaria, acute rhino-conjunctivitis (runny or congested nose, sneezing, itching in eyes and nose and watery and red eyes), fever, acute asthma attack, eczema, anaphylaxis, gastrointestinal reactions and hay fever. These allergies are quite prevalent in the developed world and affects around 25% of the population.

The prevalence of allergies also varies according to the location and region of the world. The variation in temperatures, increasing carbon dioxide concentration and global warming influence the severity of pollen allergy at population level. For this reason, some regions have higher prevalence of Hay fever and allergic rhinitis as compared to others.

Link between genetics and allergies

The genetics of allergic diseases is quite complex. We know of around 100 genes so far that has been found to be linked with asthma, allergic rhinitis (AR), and atopic dermatitis (AD). Most of these genes belong to the adaptive and innate immune system of the body.

Allergy is considered as a multifactorial disorder where effects of multiple genes and their interaction with the environment determine its pathophysiology and severity. For instance, the best candidate genes for allergic asthma are the MHC gene present on chromosome 6 and cytokine cluster present on chromosome 5. Both these genes are components of immune response and aid in eliciting a hypersensitive immune reaction against a substance that is harmless but misread by the immune system cells as a threat. This substance can be food, drug or pollens that may enter the body from the environment and the immune cells attack the allergen to destroy it and, in this process, lead to inflammation, tissue damage or itching.

Key players in an allergic response

Inflammatory immune response to antigens and allergens is driven by transforming growth factor- β (TGF-β) superfamily. The members of this superfamily of secreted proteins are involved in processes such as apoptosis, proliferation, immune response, growth and differentiation. There is also considerable evidence that TGF-β is linked with allergic diseases, as it is the master regulator of the immune system and controls the production of T- lymphocytes, neutrophils and macrophages.

Apart from immune system errors, certain metabolic errors and mutations can also lead to allergic reactions. And such allergies are primarily related to food allergens. An important biological mediator of allergies is histamine, which is a multi-purpose nitrogenous organic compound. It is a neurotransmitter and has a significant role in the brain and spinal cord. It is also involved in mediating the inflammatory response in allergies and provokes itching.

Histamine intolerance and your diet

Histamine intolerance is primarily a genetic trait that is developed due to the inability of an enzyme to properly metabolize histamine that is present in our food. This indigestion of histamine-rich food lead to triggering of allergy symptoms that include asthma, runny nose, itching in the nose and eyes, urticaria and flushing. The presence of mutation in the gene histamine N-methyltransferase (HNMT), that encodes the enzyme that is involved in inactivating histamine, is considered as a primary marker of histamine-intolerance. So, if you carry HNMT mutation than you should probably avoid histamine-rich foods. Gini looks at both HNMT and AOC1 genes to determine if you are intolerant to histamines. If you are at higher risk, it’ll be wise for you to avoid chocolate, milk, cheese, fermented foods, wheat and refined sugars.

Hayfever is another allergy that can be driven by your genetics. Once your body has the wrong impression about a pollen grain, there is no going back - you’re stuck with that allergy often for the rest of your life. Gini looks at IL33, IL2 and HLA_DQB1 genes to determine if you are at risk of hayfever. Oral allergy syndrome and pollen fruit syndrome are related conditions. This happens because the proteins found in some fruits and vegetables are very similar to those found in pollen.

Some of the foods you’ll need to avoid if you’re at higher risk of hayfever are as below: 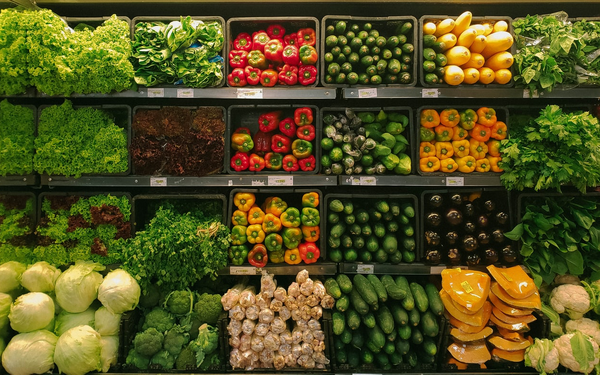 Nutrition, is one of the most significant environmental or epigenetic factors, that influences our genes. Learn more about how your diet influences human evolution. 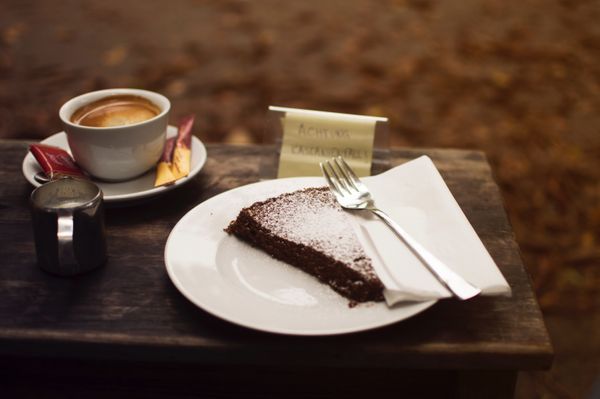 The science behind weight gain is very complex. We now know that it’s not only about what we eat; meal timing and when we eat matters too.