The research around meditation and mindful awareness has picked up over the last two decades.

In the short term, meditation helps you trigger a natural relaxation response - your metabolism and heart beat slows down, and your blood pressure decreases. Some of the scientifically validated long terms benefits include: decreased stress, better control over emotional reactivity (decreased amygdala activity), enhanced ability to pay attention, and reduced thinning of the prefrontal cortex.

However, depending upon the length of practice and the kind of technique used, your neural patterns and derived benefits are likely to vary. Meditation also has an impact on your gene expression, but we’ll start with some basics first.

Evolution of the human brain

The brain is thought to consist of 3 evolutionary components: the reptilian brain, limbic system and the neocortex

The reptilian brain was the first to develop and controls the body's vital functions such as heart rate, breathing, body temperature and balance - it includes the brainstem and cerebellum. It is reflexive and drive based while still allowing us to maintain control over our actions. The limbic emerged in the first mammals and brought with it learning, memory and emotions. It can record memories of behaviours and is responsible for judgements that we often make unconsciously.

The neomammalian brain or the neocortex is a recent development from an evolutionary perspective and first assumed importance in primates. It brought about enhanced cognition, self awareness, problem solving abilities, abstract reasoning, imagination and better predictive capabilities to the human brain. The neocortex has almost infinite learning capabilities and helped with the development of cultures and languages.

So think of yourself as two - the rational you (neocortex) and the animal you (the limbic and reptilian brain), and these two systems are fighting for control and dominance at any given point of time.

The Concept of Neuroplasticity 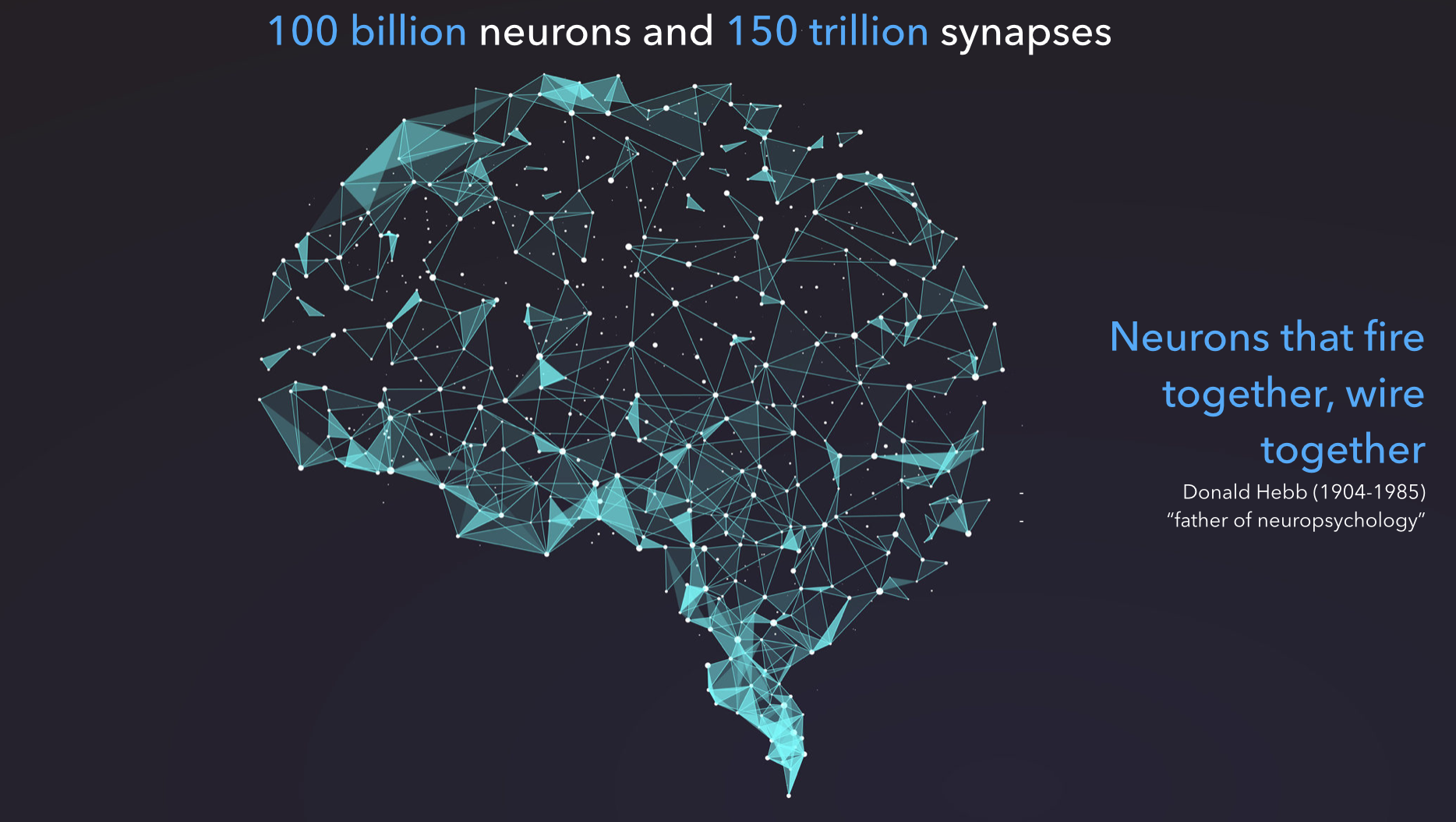 Our brain circuits are constantly being formed, strengthened or weakened and being purged. Meditation at its core helps you train your mind to consciously regulate this process. When you think about the same thing over and over again, the same neurons fire leading it to wire together, making the connections stronger. When you don’t, the neurons undergo synaptic pruning and the connections become weaker.

In a study done on people with social anxiety disorders, meditation was found to help them better control their emotional reactivity. The graph in black (before) and yellow (after mindfulness based practice) shows the signal change in amygdala measured using a functional MRI while being subjected to a negative emotion. 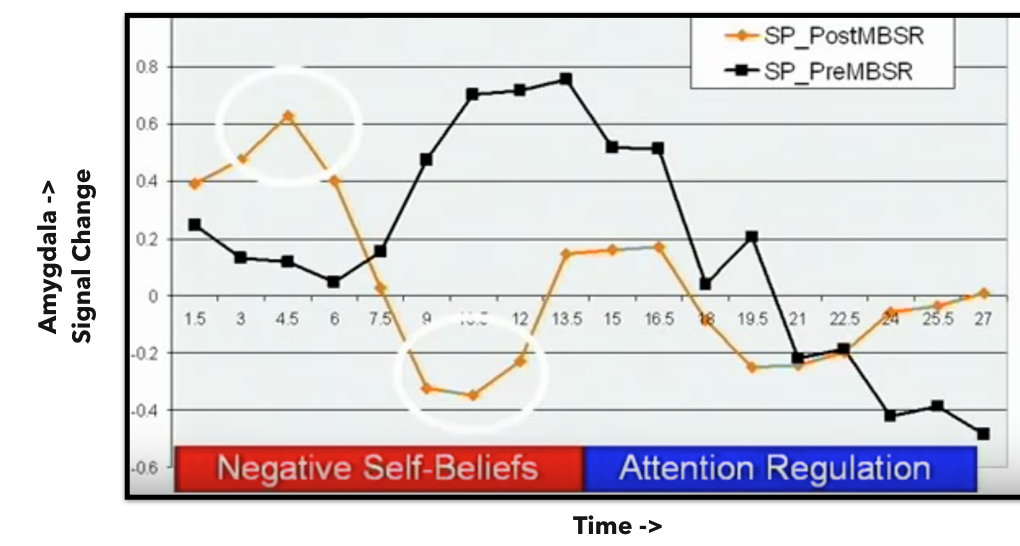 The subjects showed increased ability to bring their emotions back in check (graph hits the baseline of zero) within 7.5 seconds versus 20 seconds prior to the introduction to mindfulness based techniques. They also showed decreased negative emotional experience and improvements in anxiety and depression related symptoms. Study link here.

Reduced Thinning In The PreFrontal Cortex

Research also shows that a regular meditation practice slows down age related decline in the cortical structure. The biggest between group differences were seen in older participants suggesting that it can offset age related thinning of the brain - proving beyond doubt that meditation can result in an actual structural change.

Altering Your Gene Expression Via Meditation

The molecular effects of how meditation helps change the brain and our metabolism remains poorly understood. A 2017 article published in the journal Frontiers in Immunology looks back at 18 different studies and concluded that meditation practices control the nuclear factor kappa B pathway (NF-kB). NF-kB controls the transcription process of the DNA - the first step of gene expression. Across different practices, gene expression changed in the direction of reducing stress and inflammatory responses. What is not clear is how it compares to regular exercise and nutrition.

Meditation is also known to increase the secretion of serotonin. Studies show how serotonin levels are elevated after a session of meditation. In another serendipitous breakthrough earlier this year in 2019, serotonin was found to alter gene expression inside neurons, fundamentally changing how we view this neurotransmitter. The question now is if other neurotransmitters like dopamine exhibits similar behaviour.

A Holistic Approach To Health & Wellness

While practicing meditation on a daily basis can help you deliberately build your brain’s circuits and help you with emotional regulation, it has to be combined with regular exercise and ideal nutrition for maximum effectiveness. Gene expression is also dependent on your genes.

Both DNA and histone methylation are impacted by your MTHFR gene and the type of polymorphism dictates your ability to create an active form of folate that plays a crucial role in methylation, and consequently your gene expression. You can use Gini to find out your MTHFR risk and target folate rich foods easily.

If you pick Alzheimer's for example, your disease risk is elevated because of folate intake and fats. With Gini you will be able to drill down into macros like fats and see what adjustments you need to make. In the above case, saturated fats shows up as an elevated risk and this means lower saturated fat intake for optimal health. 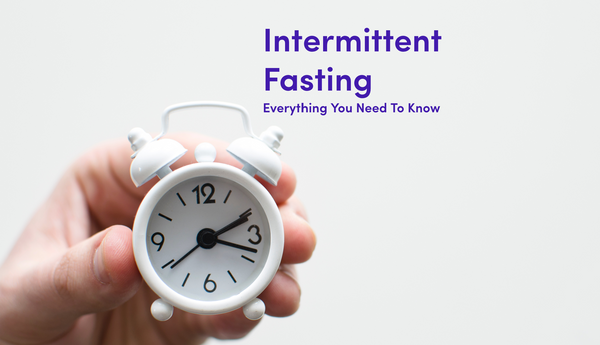 Latest research shows that intermittent fasting and its variants like time restricted feeding can help with weight loss, in maintaining optimal mitochondrial function and that it slows down mental and physical degeneration associated with ageing. 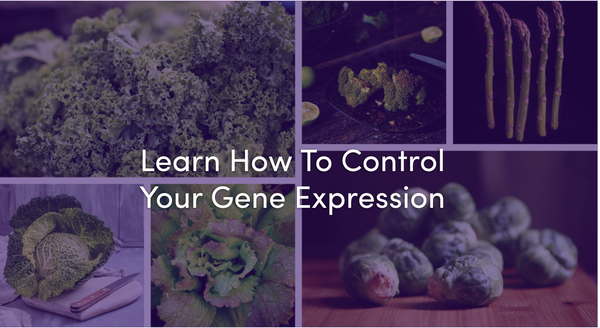 Epigenetics And Your Genetic Destiny | Based on MTHFR polymorphisms in your genes your methylation function can be normal or impaired by up to 70-80%. Find out what this means for you and what actions you can take.