Iron - How much is too much?

Have you ever gobbled down a lot of oysters or clams only to suffer from severe abdominal pain? There is a chance that you just experienced an iron overload.

The normal intake or absorption of dietary iron in the body is around 2 mg. A 3.5-ounce or 100-gram serving of clams may contain up to 28 mg of heme iron, which is a whopping 155% of the RDI. A condition when the iron levels in our body goes beyond normal is termed as hereditary hemochromatosis (HH).

While iron deficiency is a problem for some , excess iron can wreak havoc in your system. Early symptoms of iron poisoning may include stomach pain, nausea and vomiting. Gradually, the excess iron accumulates in vital organs like the brain and liver and cause potentially fatal damage to it. The main complications of HH include diabetes, arthritis and fibrosis or irreversible damage to the liver tissues. Hereditary hemochromatosis prevalence is 1 case in 200-500 individuals in the US and it can be fatal if not properly diagnosed and treated.

Non-heme iron is found in plant-based foods like grains, beans, vegetables, fruits, nuts, and seeds. However, non-heme iron is also found in animal products such as eggs or milk/dairy and more that half the iron contained in animal meat is non-heme. If you’re a vegan depending on plant based sources of iron, you can enhance the absorption via organic acids such as vitamin C.

Several genes have been identified to be related to iron metabolism and related disorders. The most common iron-overload disorder is the Type 1 hereditary hemochromatosis (HH). This disease can pass on from our parents to us through DNA. If you’re of northern European descent, the carrier rates are between 10% to 15% for the C282Y mutation in the HFE gene.

What are the effects on the human body?

The primary physiological effect of a mutated gene in hemochromatosis is the abnormal absorption of iron from the small intestine. The transport of iron from the liver is also critical in iron homeostasis (maintaining a balance of iron in the body) and anything amiss at this stage can lead to an iron overload. Iron plays an important role in the aerobic and cellular respiration but excessive iron is toxic to the cells and the body.

Function of the HFE Gene

The most vital gene of hemochromatosis is HFE gene that encodes the human haemochromatosis protein. The presence of a homozygous mutation in this gene leads to a decrease in the production of HFE protein leading to HH.

The function of HFE protein is to interact with iron detector proteins present on the cells of the intestine and liver. It decreases the uptake of iron from the blood by directly binding to these proteins. HFE protein regulates the iron absorption as well as the distribution in the body.

In short, HFE protein keep the blood iron levels under check and failure of this protein to carry out normal functions lead to iron-build up in the body.

The answer to this lies in disease management.

By making changes to your diet, you can cope with the complications of hemochromatosis and improve the quality of your life. Once you finish your DNA test, you can sync your data with Gini to understand your iron overload risks. Gini’s lens feature can pinpoint the foods that are rich in iron and alert you if you’re at risk of an iron overload, helping you easily figure out what foods to consume and what foods to avoid. 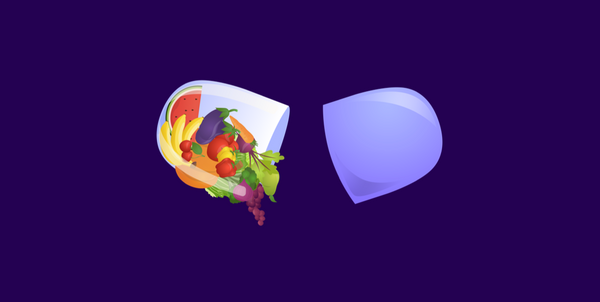 For a majority of people it’s not possible to have food with ideal nutrition everyday. This is where DNA based supplementation comes into play. 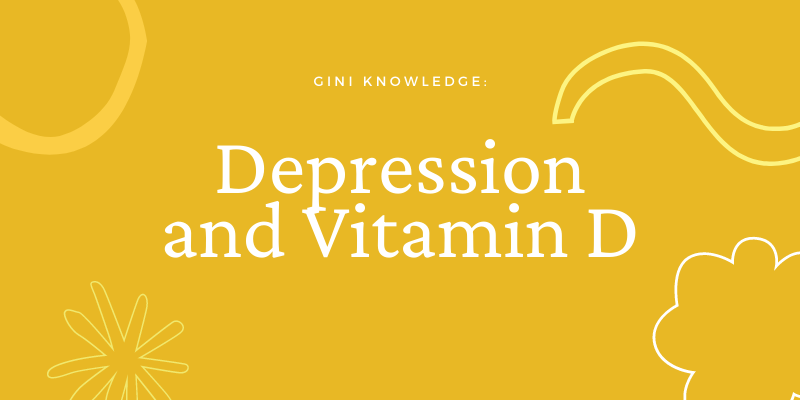 Latest research shows a well established link between Vitamin D and depression. We finally have a much better understanding of how this vital nutrient helps regulate our gene expression and the functioning of neurotransmitters in our brain.