The ends of the chromosome are termed as telomeres. In humans, each cell normally contains 23 pairs of chromosomes - a total of 46. They form a t-loop structure at the end of the chromosome and prevents it from degradation, recombination, and end-to-end fusion.

Primarily, they function as caps to protect our chromosomes and maintains the genomic integrity. They are characterized by the presence of a specific repetitive DNA sequence, TTAGGG. The presence of these protective caps at the tips of chromosomes, ensures the proper winding and functioning of the DNA. Loss of telomeres can leave the chromosome vulnerable to deterioration and lead to a loss in genomic function.

The alarming fact about telomere is that there is a natural process through which telomeres are lost. This DNA replication process which is unable to replicate the ends of the chromosome. And with every replication cycle, owing to the end-replication problem, our telomeres grow shorter and shorter.

In this way, the shortening of telomeres appears to be related to cell division which corresponds to the process of growth and aging. This suggests that there is a definitive relationship between the process of telomeric reduction and aging.

As we age, there is a gradual loss in cellular and organ function. This can be a primary indication of loss of DNA function and protein abnormalities. Evidence from recent research suggests that these signs of aging can be partly attributed to the loss of telomeres.

Effects of Inflammation and Oxidative Stress on Telomeres

Telomeres are considered as biomarkers of aging and have the maximum length at the time of birth. There are some other factors which govern the length of telomeres, including inflammation and oxidative stress. As we age, there is a gradual increase in oxidative stress and inflammation of the organs and tissues, which can play a role in the maintenance of the length of telomere and how it influences aging and age-related diseases.

There is a certain limit to the number of divisions or replication cycles of the DNA - known as the Hayflick-limit. According to research, the Hayflick limit of a normal cell is around 70. And after achieving this limit, the cell loses its ability to divide and eventually dies off via apoptosis or programmed cell death.

The inability of a cell to divide is termed as cellular senescence. One of the most common cause of cellular senescence is telomeric shortening, while other cellular stresses that can cause a permanent cell cycle arrest in proliferating cells include presence of certain genotoxic stress, production of inflammatory cytokines, remodeling of tissues, tissue injury, and aging. Various age-related diseases can lead to cellular senescence.

The shortening of telomere has a damaging effect on the cell and body. It can lead to various diseases, which are generally known as the syndrome of telomere-shortening.

Diseases, including cardiovascular diseases, diabetes, Alzheimer’ disease, Parkinson’s disease, atherosclerosis, and various types of cancers have been found to linked with shortening of telomere lengths.

Most of the diseases of syndrome of telomere shortening have been linked with a common mutation in the gene that codes for the enzyme telomerase. Telomerase are the enzymes that function to elongate telomeres. Lack of telomerase lead to dyskeratosis congenita, which is a rare condition of premature aging and in adults, it has been found to be associated with idiopathic pulmonary fibrosis, failure of the liver, and bone marrow.

This suggests that telomerase plays a crucial role in maintaining the homeostasis of the body and their mere function is not just to maintain the length of telomeres.

The loss of telomerase function leads to telomeric length reduction, but the overexpression of a related enzyme, telomerase reverse transcriptase (TERT) can fix or regrow the chromosomal ends. Studies in mice show that TERT overexpression improves their fitness and helps in the delay of aging and age-related disease. While TERT has been proven to have anti-aging effects on the mammalian body, further research is needed in humans.

Our DNA ages, and by slowing the process of DNA aging by controlling the length of our telomeres, we can possibly increase longevity and can better cope with some age-related diseases.

What Can You Do to Protect Telomeres?

We can protect our telomeres by eating healthy and sticking to a healthy lifestyle. Increased mobility, decreased smoking and alcohol consumption and increase in the intake of antioxidants can potentially help us increase longevity by keeping oxidative stress at bay and thus slowing the process of telomere reduction.

Recent studies also suggest that micronutrients, such as vitamin D, folate and vitamin B12, are involved in telomere biology and cellular aging. In particular, vitamin D is important for a range of vital cellular processes including cellular differentiation, proliferation and apoptosis.

Another technique to combat telomere shortening is via techniques like intermittent fasting that triggers cell autophagy. Fasting is known to manipulate mitochondrial networks inside cells and calorie restriction has been shown to attenuate telomere erosion associated with aging. It also decreases cancer incidence due to overexpression of telomerase.

Your Vitamin D, Folate and B-12 needs can all be driven by your genetic risk factors. You may need more or less of these nutrients based on your risks. Connect your existing DNA raw data or get yourself DNA tested to find out. 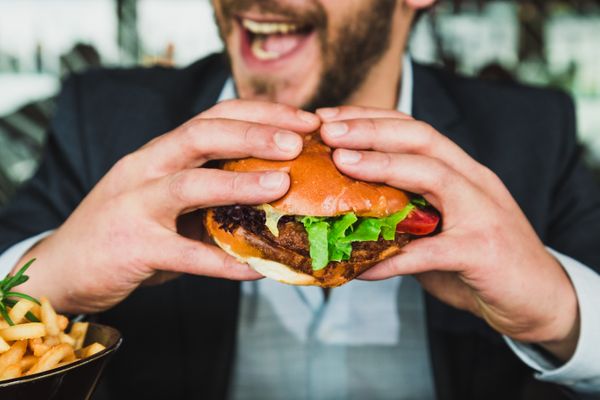 Research suggests that the FTO gene can cause increased energy intake and higher BMI due to increased circulating ghrelin levels. 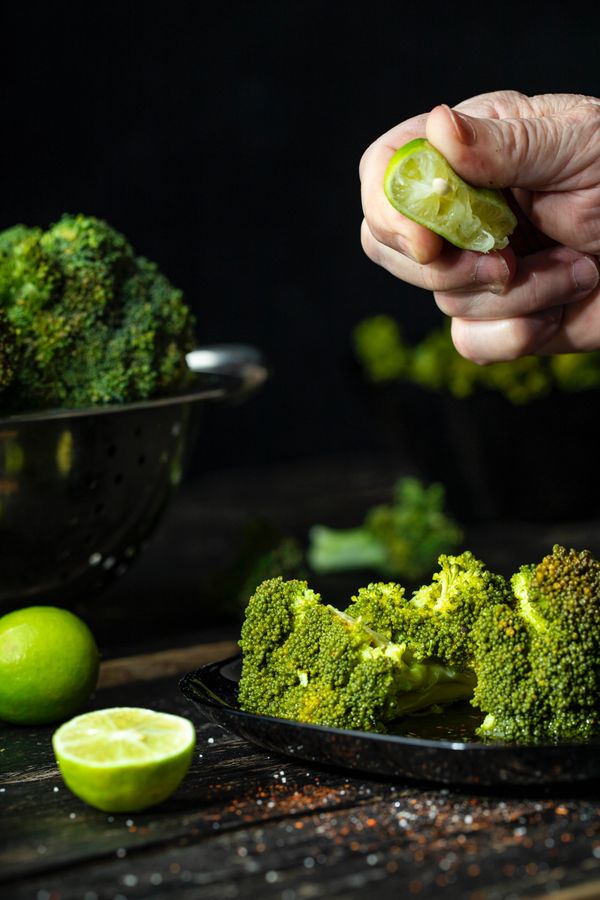 Sulforaphane, derived from cruciferous vegetables activates a special genetic pathway called Nrf2 - a master regulator gene that controls over 200 other genes. Research is showing that they may also play a very important role in reducing the prevalence of cancer and all-cause mortality.